skip to main | skip to sidebar

My sister gave me some dog chewed cushions a few months ago for me to 'do something creative with', so I'm working on some new covers for them...this is my favourite (not quite finished yet)... 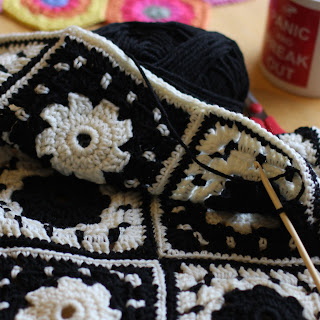 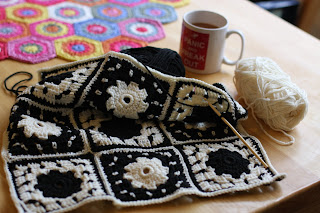 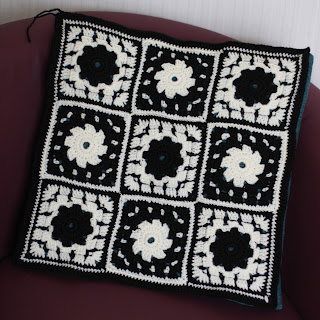 ...and thought I'd share the pattern with you :)
The pattern is just for the individual pinwheel square. Obviously, to make the whole panel, make more of them and sew them together and edge with rounds of doubles, trebles etc to the required size! ;-)

Please use the pattern for your own use only and not for items you intend to sell. Thankyou
:-)

FOUNDATION RING: Yarn A : work 6ch and join with ss to form a ring. 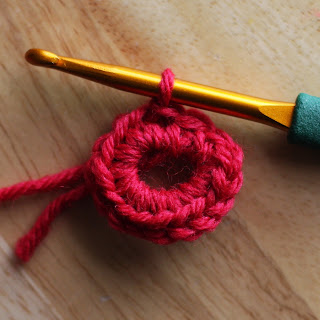 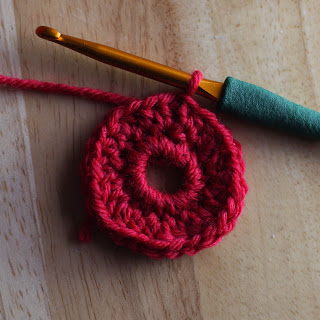 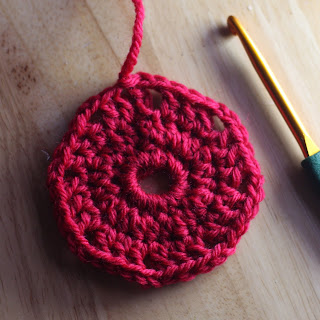 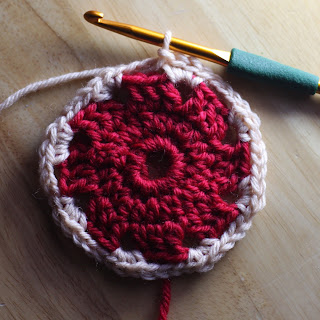 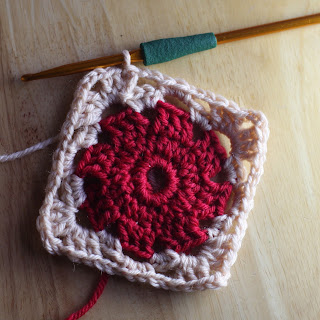 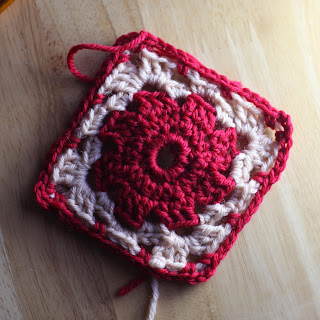 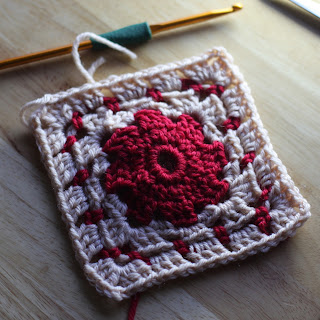 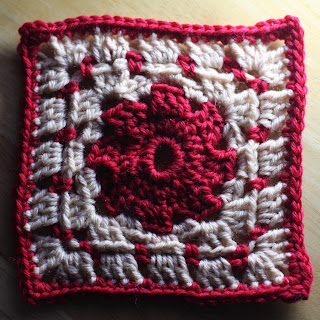 The pattern has been tested (BIG thankyou to helpful friend :))
but I'd love to hear how you get on with it and please do let me know if you have any problems with any of it :)